Why don’t I prosper?! The Prosperity Gospel and Despair 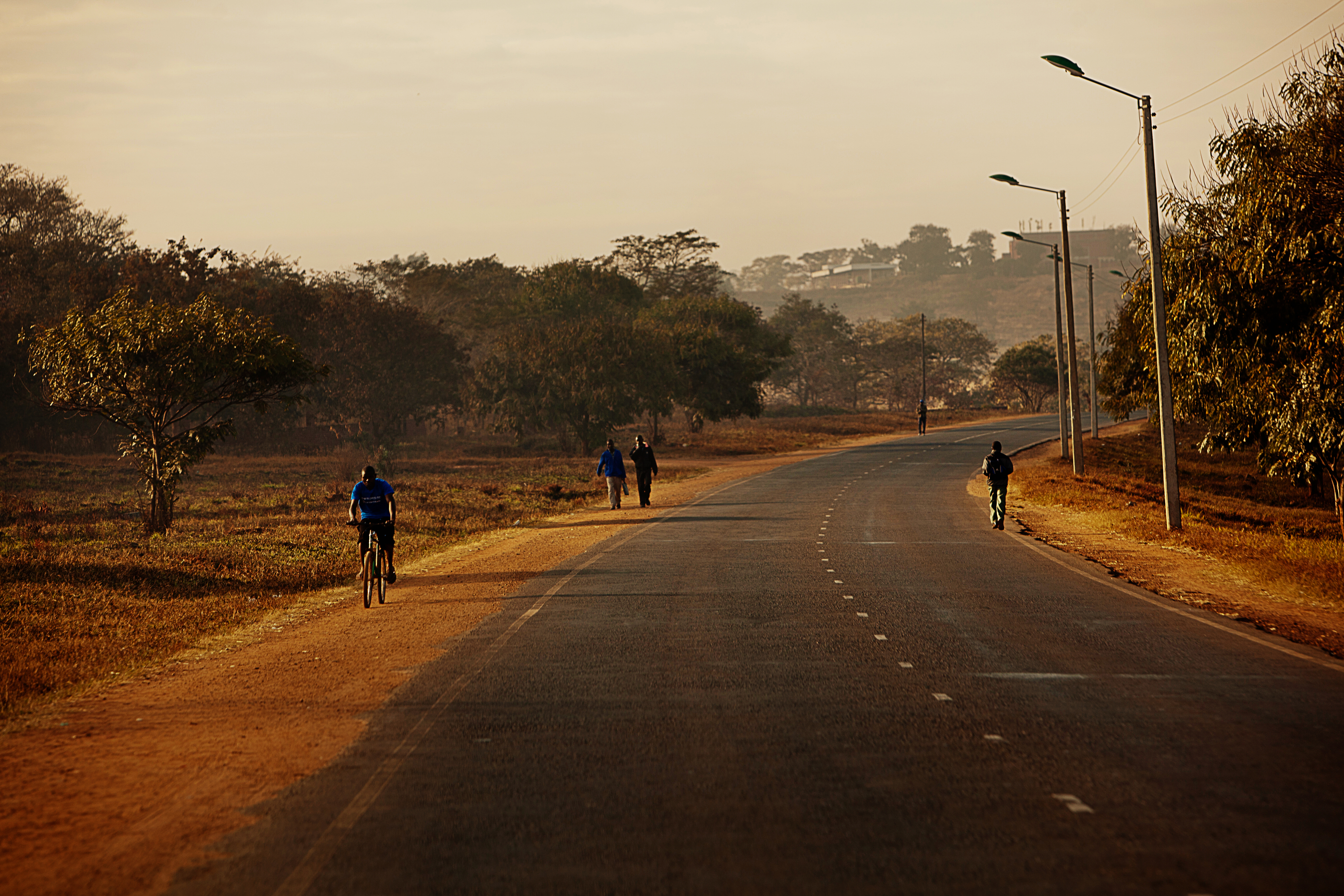 In his desperation, the man demanded an answer. We had stood talking on the street for what seemed like thirty minutes. He had probed my background, no doubt curious about what brought this American to the streets of Malawi, but when he found out I was a “Doctor of Theology,” the topic turned to matters of religion.

While Americans abide by the rule never to discuss religion or politics (except on Facebook, apparently), conversations about religion typically occur more naturally here. My new acquaintance was Roman Catholic and claimed to attend Mass every Sunday. Becoming increasingly transparent, he shared a catalog of tragedies that had befallen him. On and on he went until he reached the climax: “Why don’t I prosper?! Why don’t I prosper?!”

And there it was. His theology in one word: prosper. It didn’t really matter that he was Catholic rather than Presbyterian, Pentecostal, or Baptist. This is what he had been taught, and this is what he believed: God is a God who prospers those who have enough faith. And here also was the source of the salt rubbed into his wounds: Why didn’t he prosper? What was he doing wrong? Why was his faith insufficient?

“God will make you happy, healthy, and wealthy,” proclaim a legion of so-called preachers and prophets, and all around the world itching ears eagerly listen. These preachers conjure up a false god by molding, chiseling, and twisting Scripture. But in the end their idol cannot fulfill his promises of prosperity. Neither can this false god of prosperity protect his believers from the weight of the real world. They despair. “Why don’t I prosper?!”

My new acquaintance despaired, “Why don’t I prosper?!” But when we know the true God, a different exclamation graces our lips: “Though He slay me, I will hope in Him” (Job 13:15).