Where do most Protestants live today? 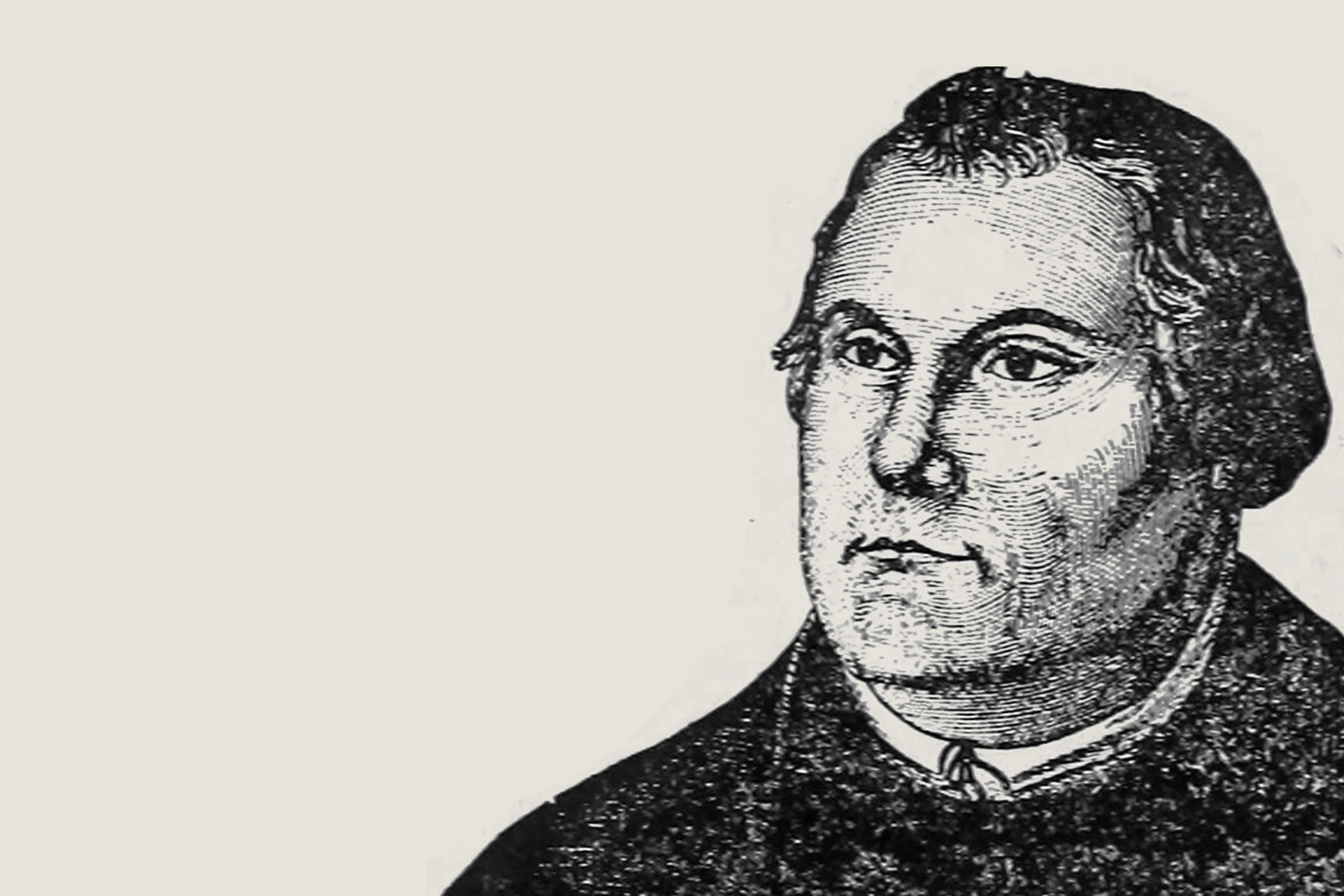 The Protestant Reformation began five-hundred years ago today with a courageous (and perhaps slightly crazy) Augustinian monk nailing ninety-five theses to the church door in Wittenberg, Germany. Martin Luther declared that his conscience was captive to the Word of God, and the captivity of his coscience awoke the consciences of others across Europe as the Reformation spread through Germany, Switzerland, Holland, Scandinavia, Scotland, and England. The heirs of the Reformation would take Protestantism to North America as they searched for a land where they could worship God according to their conscience. Then the modern missionary movement took Protestantism from Europe and North America around the world.

Five-hundred years after the ninety-five theses, where do most Protestants live today? Most of us would probably instinctually answer North America. We know about the secularization of Europe, and the largest Protestant publishing houses and seminaries in the world are based in the United States. 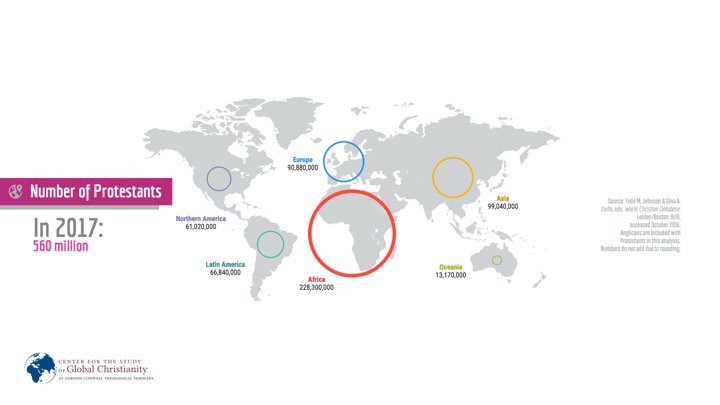 No matter what you believe, the growth of Christianity in Africa should be considered one of the most significant historical trends in the twentieth and twenty-first centuries. But for those of us who believe and love the gospel of Christ, it is a thrilling epoch of Christian history to experience.

But we get to witness the passing of the torch to a new continent!

Yet, nothing is new under the sun, right? Where have we seen all this before? Preachers selling spiritual benefits when the coin in the coffer rings? A church that subverts the Bible as the supreme authority of God’s people? Nations “converted” externally while clinging inwardly to their pagan superstitions? Did anyone answer sixteenth century Europe?

Five hundred years ago, God moved on a man named Luther to reclaim the biblical gospel for his people. May he use us now, as he used Luther then, to reclaim, preserve, and proclaim the gospel of Jesus Christ!