Most of my readers will have learned the Great Commission of Matthew 28:18–20 as a child. It isn’t an oversimplification to say that these three verses launched the modern missionary movement in the 18th century. In “An Enquiry into the Obligations of Christians,” the pamphlet sometimes referred to as the charter of Protestant missions, William Carey demonstrated that the Great Commission continues to apply to believers today, and it was not fulfilled by the apostles in the first century.

Since then, Matthew 28:18–20 has been the most prominent passage in the Protestant understanding of the missionary task. In the last forty years, the words “of all nations” even caused a more precise focus on unreached people groups as the cornerstone of mission strategy.

Yet some people, in the interest of pursing what they call a more holistic strategy of mission, have begun to downplay the importance of the Great Commission. One author has even resorted to calling it “the so-called Great Commission.”1 The usage of the adjective “so-called” obviously is meant to disparage readers from seeing the commission as “great.” Instead, it should be seen as one missionary text among many.2

In this post and the next one, I will survey four biblical threads woven into Matthew’s Great Commission: (1) the Cultural Mandate of Genesis 1, (2) the promises made to Abraham, (3) the promise of the Davidic kingdom, and (4) the hope of a new covenant.

I hope that you will see that the best thing we can do is not downplay the Great Commission, but to go deeper in our understanding of it. 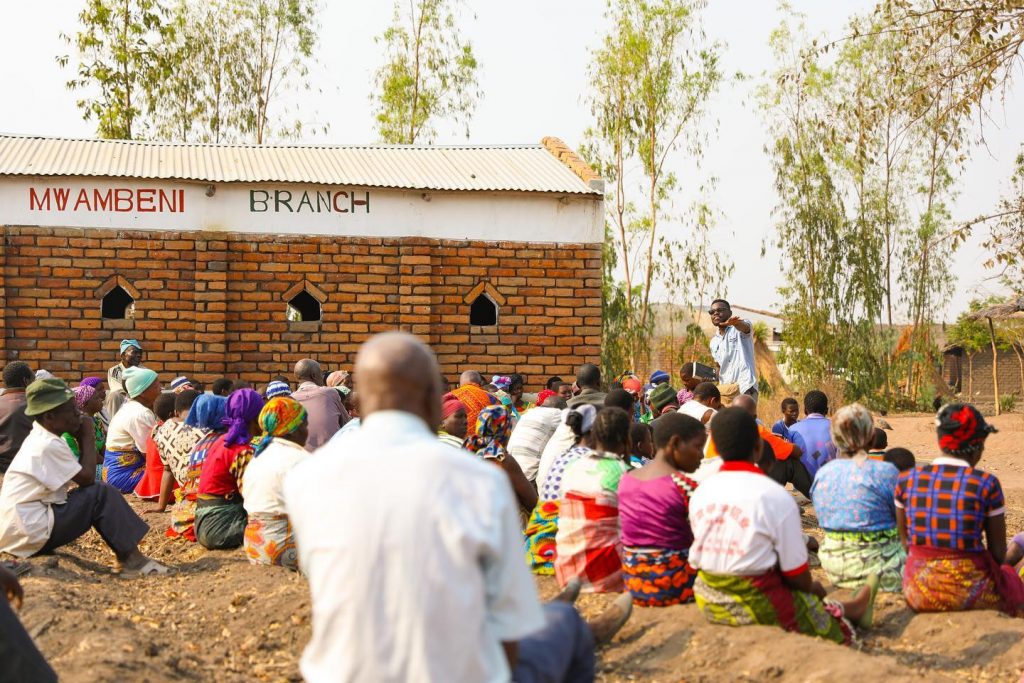 The Great Commission is the prerequisite for completing the Cultural Mandate.

There is an obvious parallel between the command Yahweh gives the man and woman at creation and the command Jesus gives to his disciples after the initiation of the new creation, his resurrection.

The command given to humanity in Genesis is often referred to as the Cultural Mandate. After blessing humanity, Yahweh commands the man and woman to “be fruitful, multiply, fill the earth, and subdue it” (Gen 1:28). They are to rule over creation under God’s ultimate authority. The reason we call this the Cultural Mandate is because all kinds of engagements within creation find their divine approval in this command, from arts to engineering, and from medicine to literature. It is an invitation for humanity to enjoy and make the most of creation while reflecting Yahweh’s image.

Humanity, of course, has failed miserably, since we have rebelled against the One we were meant to serve. Our stewardship over creation has too often been exercised as a dictatorship for our own self-exalting goals. Genesis 6 echoes Genesis 1:28 to emphasize how humanity has failed to fulfill God’s command: Yahweh sees that with the increase of humanity there has been an increase in wickedness (Gen 6:5). Instead of filling the earth with God-serving image bearers, humanity has filled it with wickedness (Gen 6:11).

This isn’t to say that the Cultural Mandate is now abolished in our sinful world. God restates it to Noah after the flood (Gen 9:1–7). But as Noah’s own sin demonstrates, humanity will never truly fulfill God’s mandate until humanity is rescued from their sin.

The Great Commission, therefore, does not compete with the Cultural Mandate, or even replace it. The Great Commission is the necessary prerequisite to fulfill the Cultural Mandate. Like in Genesis, Jesus’ disciples are commanded to be fruitful and multiply and fill the earth. This will happen, however, not through procreation but through proclamation. They must make disciples of all nations. This involves “teaching them to observe everything I have commanded you” (Matt 28:20).

Certainly, Matthew has in mind the commands of the Sermon on the Mount (Matt 5–7) and its blueprint for a new God-centered humanity that will be the salt of the earth and the light of the world. If humanity is going to fulfill God’s purpose for them, they must first become disciples of Jesus, and as they become disciples, they will begin to steward the earth under God’s authority, both in part in this broken creation and in full in the new creation.

I hope that you will see that the best thing we can do is not downplay the Great Commission but to go deeper in our understanding of it.

The Great Commission is the means of fulfilling the Abrahamic promise.

Because of humanity’s wickedness, even after the flood, Yahweh scattered the families of the earth, but he scattered humanity in order to initiate his plan to redeem it. In the aftermath of Babel, Yahweh spoke to a pagan from Ur named Abram. He promised to give Abram a great name, make him a great nation, and settle him in a good land (Gen 12:1–2).

While this was good for Abram, God’s ultimate goal was the good of the nations that he scattered: “all the peoples on earth will be blessed through you” (Gen 12:3). God planned to bring blessing to all nations by blessing Abram.

Paul makes clear that Genesis 12:3 predicted that “God would justify the Gentiles by faith” (Gal 3:8). He goes on, “Consequently those who have faith are blessed with Abraham, who had faith” (Gal 3:9). Why are they blessed with Abraham? Paul’s most stunning claim is that the blessing comes to the Gentiles precisely because they have become Abraham’s children, not by blood or circumcision but through faith (Gal 3:7).

Matthew hints at this when he records John the Baptist’s rebuke to the Judean leadership: “And don’t presume to say to yourselves, ‘We have Abraham as our father.’ For I tell you that God is able to raise up children for Abraham from these stones” (Matt 3:9). The thought that God would create children of Abraham from stones was remarkable, but not quite as remarkable as what becomes clear at the end of Matthew’s gospel — that God will actually make children of Abraham out of the pagan nations!

Therefore, Jesus makes it the task of his 12 disciples, who signify a new beginning for the 12 tribes of Israel, to “make disciples of all nations.” Through the Great Commission, God will fulfill the promise of Abraham just as Jesus predicted: “I say to you that many will come from the east and the west, and will take their places at the feast with Abraham, Isaac, and Jacob in the kingdom of heaven” (Matt 8:11).

You can’t understand Genesis without the Great Commission.

But at the same time, we can’t understand Genesis without the Great Commission. In one sense, the Great Commission is quite surprising. Who could have imagined that Yahweh would fulfill the hopes of Genesis in this precise way — making disciples of all nations through the proclamation of the death and resurrection of Jesus of Nazareth? Yet, now we see what we could not have guessed apart from Jesus! This was God’s plan even before the first word of creation, and now we are invited to be at the center of his actions to bring about a new creation through Christ. 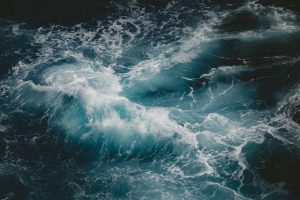 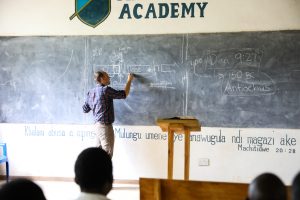 The Problem of Pastor Training and Money

How we unintentionally fuel the fire of the prosperity gospel 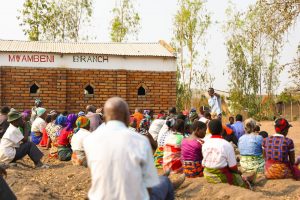 Joshua Hutchens (PhD, The Southern Baptist Theological Seminary) is a missionary to Malawi and president of Gospel Life. Before becoming president of Gospel Life, he served as a pastor in Kentucky. He is married to Stacy Leigh, and they have five children.
PrevPreviousWhat is wisdom?
NextWhat’s so great about the Great Commission? (Part 2)Next
follow @gospellifego