What a Piece of Nylon Rope Taught Me 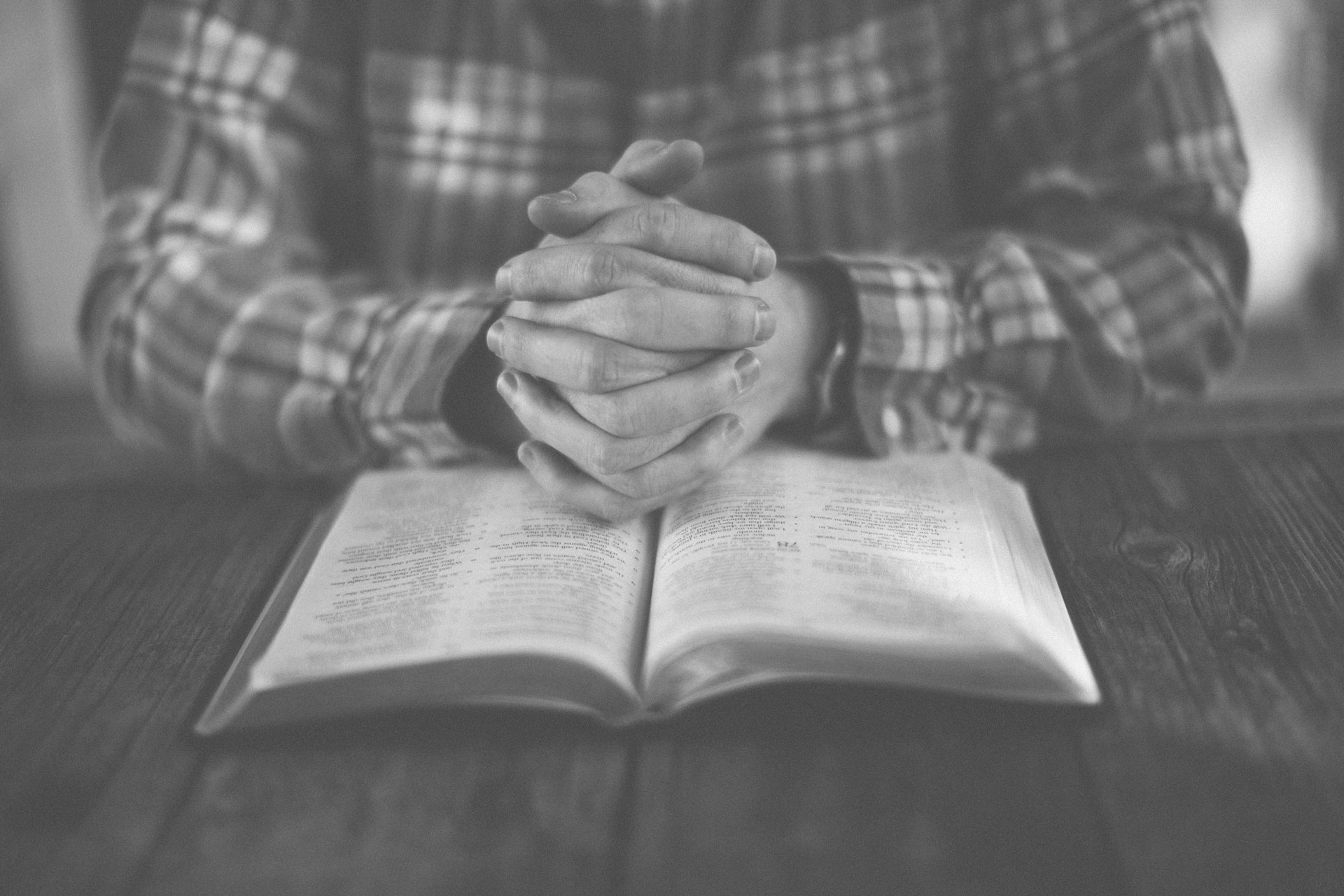 A short piece of nylon rope formed my understanding of global missions. I think I was probably in elementary school when my home church Hardin Baptist sent our first short-term missions team to the Amazon River in Brazil. My pastor Bro. Ricky Cunningham explained to us that while only some members of the church were going to the Amazon the rest of us had the duty to “hold the rope of prayer.” Holding that short piece of braided nylon in my hand I learned that the work of missions depends upon prayer. Holding that piece of nylon I learned that the work of missions depends on prayer. @JoshuaHutchens Click To Tweet

The idea of “holding the rope” for missionaries goes back to the very genesis of the modern missionary movement, which began in the 18th century in England. William Carey, a Baptist shoemaker whose worldview had been widened by the tales of Captain James Cook, became deeply convinced that when Jesus commissioned his apostles to “make disciples of all nations” (Matt 28:19), he intended the command to be obeyed by all Christians everywhere and at all times, not merely by the first generation of Christians. Not all Baptist shared this conviction at the time, and some even opposed Carey.

The Baptist pastor Andrew Fuller, however, was likewise convinced of the urgency of the gospel, and so Carey, Fuller, and others of like-mind founded the Baptist Missionary Society and prepared to send Carey to India as their first missionary. Of those early days, Fuller later wrote,

Our undertaking to India really appeared to me, on its commencement, to be somewhat like a few men, who were deliberating about the importance of penetrating into a deep mine, which had never before been explored. We had no one to guide us; and while we were deliberating, Carey, as it were, said, “Well, I will go down if you will hold the rope.” (see Andrew Fuller: Model Pastor and Theologian, p. 34)

Fuller gave the rest of his life to holding the rope for Carey. He gave his prayers and spent his energies traveling across Great Britain to promote the cause of missions. While Carey faced many trials in India, Fuller too suffered under the strain of holding the rope at home. In fact, some of his contemporaries believed that his tireless work for missions sent him to his grave.I will go down if you will hold the rope. —William Carey Click To Tweet

Over two centuries later, we join the story of the modern missionary movement with the founding of Gospel Life Global Missions. As my family sets out to serve Christ in global missions, I think it is important to start with the fundamentals—to start where the modern missionary movement started, to start where my own knowledge of missions began. As a child, I learned that the work of missions depends on prayer. Nothing else is more essential to the task we are about to set out on—not money or connections, not knowledge or skill-sets. Nothing is more essential than a faithful team of believers who will hold the rope of prayer.

Will you pray for us specifically and without ceasing?