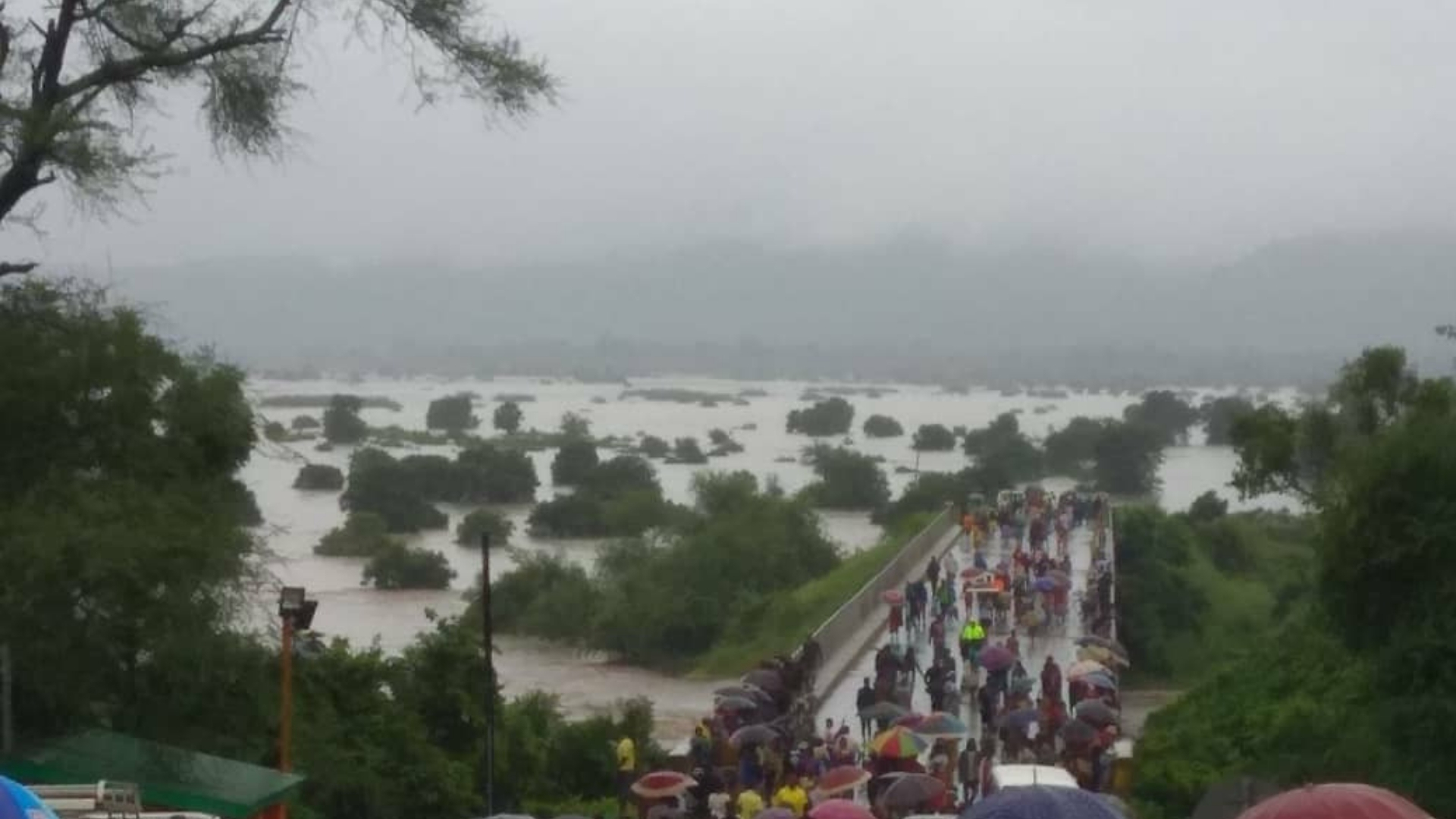 The news of Tropical Cyclone Idai has finally hit the U.S. news. We want to tell you that our family is safe and that our city has largely avoided major damage.

Nevertheless, it’s important that you continue to pray for the people of Malawi and for our ministry here. For those of you who haven’t heard, Cyclone Idai brought large amounts of rainfall to southern Africa and has caused flooding in Malawi, Mozambique, and Zimbabwe.

The cyclone first began dumping large amounts of rain on Tuesday, March 5. We did not see the sun again until Friday, March 8. At that time, the cyclone rotated out into the Indian Ocean toward Madagascar before rotating back toward us for a second round of rainfall over the last few days. While our city avoided this second round of rainfall, it did hit many flooded communities in southern Malawi.

The hardest hit area in Malawi is the Lower Shire region. We work with about 90 churches in that region, both in Malawi and just across the border in Mozambique. Also hard hit were the Phalombe and Neno regions a little further north where we work with about 20 churches. Above is a picture of the main bridge that crosses the Shire River in the Lower Shire. We cross this bridge every time that we go to our Lower Shire campus for pastor trainings.

We are receiving reports of entire villages that have been destroyed. Some Malawians have lost their lives because the mud mortar in their homes gave way and their houses collapsed. We are within a month of the maize harvest, which is the main staple of the Malawian diet, and many families have lost their entire crop, which will result in a hunger crisis over the next year.

While the Malawian government and organizations like the United Nations are leading large-scale disaster relief efforts, we know that the results of this disaster will be long term.

We have created a Disaster Relief Fund that will allow us to help with the needs that will become more and more acute over the next year as the churches we serve cope with lost homes and lost harvests. Every gift can go a long way in a country where $20 can feed a family of four for a month with a basic diet of maize and some vegetables.