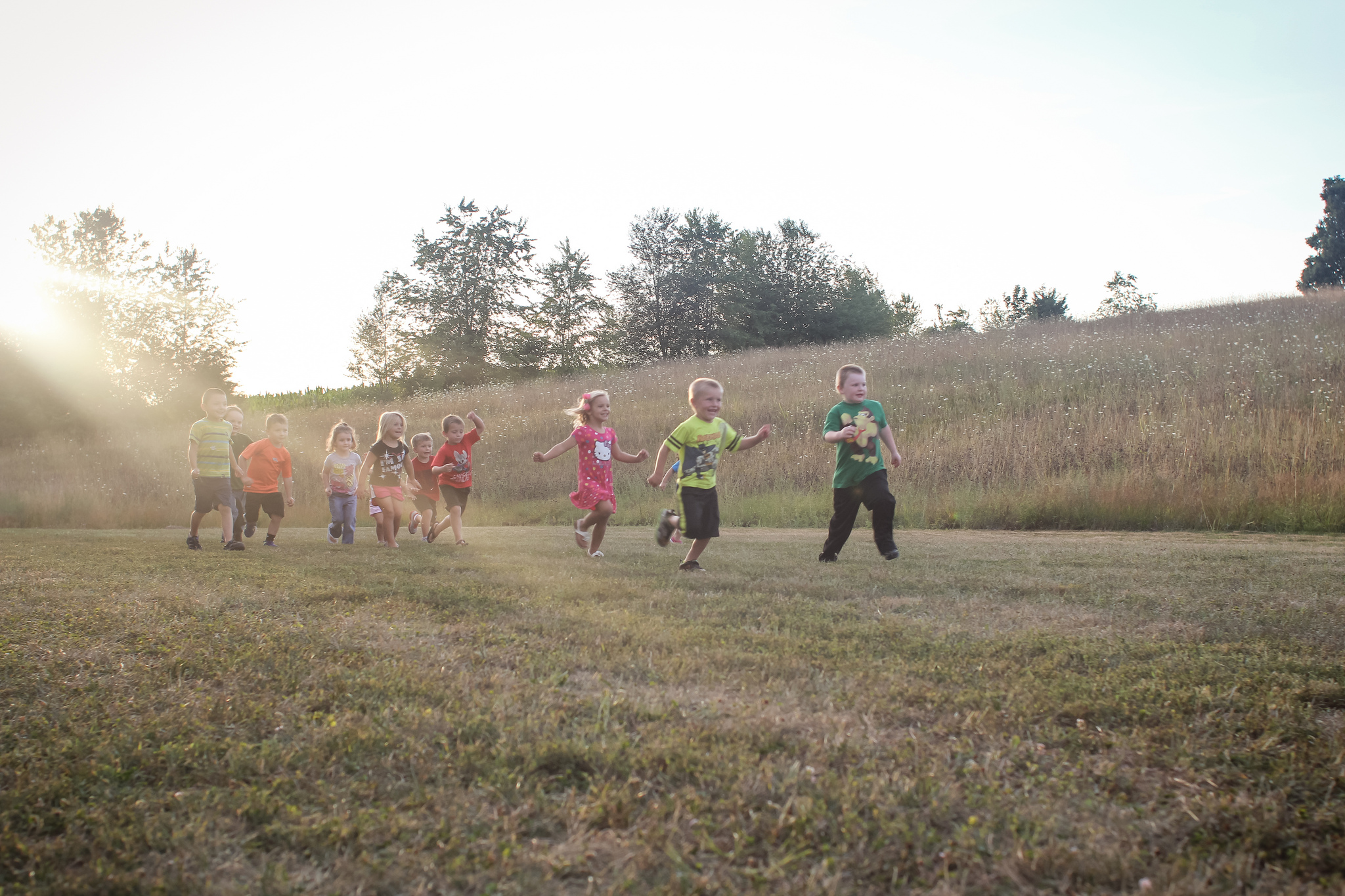 I never planned on being a preacher.

I had other ideas. I wanted to be a cowboy. A Major League Baseball player. An astronaut. The President. A chef.

I never planned on being a preacher, even though everyone around me seems to have anticipated it. I wanted to do something exciting, unique, and novel.

Life is generally mundane. There’s so much that’s not novel, unique, or exciting. Life is so…daily. And church life is the same.

This summer, many churches will be doing something they’ve been doing for as long as anyone can remember: Vacation Bible School. The last church I pastored had done VBS every year since 1946 except one (an addition to the building was being built that year). Seventy Vacation Bible Schools have come and gone at Mt. Tabor Baptist Church, and it’s very likely that your church has a similar story.

When David was King of Israel, VBS hadn’t been invented yet, but I’m certain that if it had been then King David would have been a big fan. Notice what he writes in Psalm 8:1-2:

LORD, our Lord, how magnificent is your name throughout the earth!

You have covered the heavens with your majesty.
From the mouths of infants and nursing babies,
you have established a stronghold
on account of your adversaries
in order to silence the enemy and the avenger (CSB).

David begins by marveling at the majesty of God “throughout the earth.” We all recognize the glory of God in the heavens. His majesty is evident in the sky, in the wonders of space, and in the heavenly throne room.

But what David says next is startling. God’s majesty is evident in “the mouths of infants and nursing babies.” God has established a stronghold again the enemy in the voices of children. Why? “…in order to silence the enemy and the avenger.” 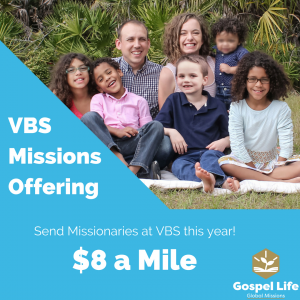 This is the first in a series on VBS. We want to partner with you to teach your kids about God’s plan for the world that we call “Missions.” Check out the resources  we’ve put together to help with your church’s VBS missions offering.