The Friday that the World Died 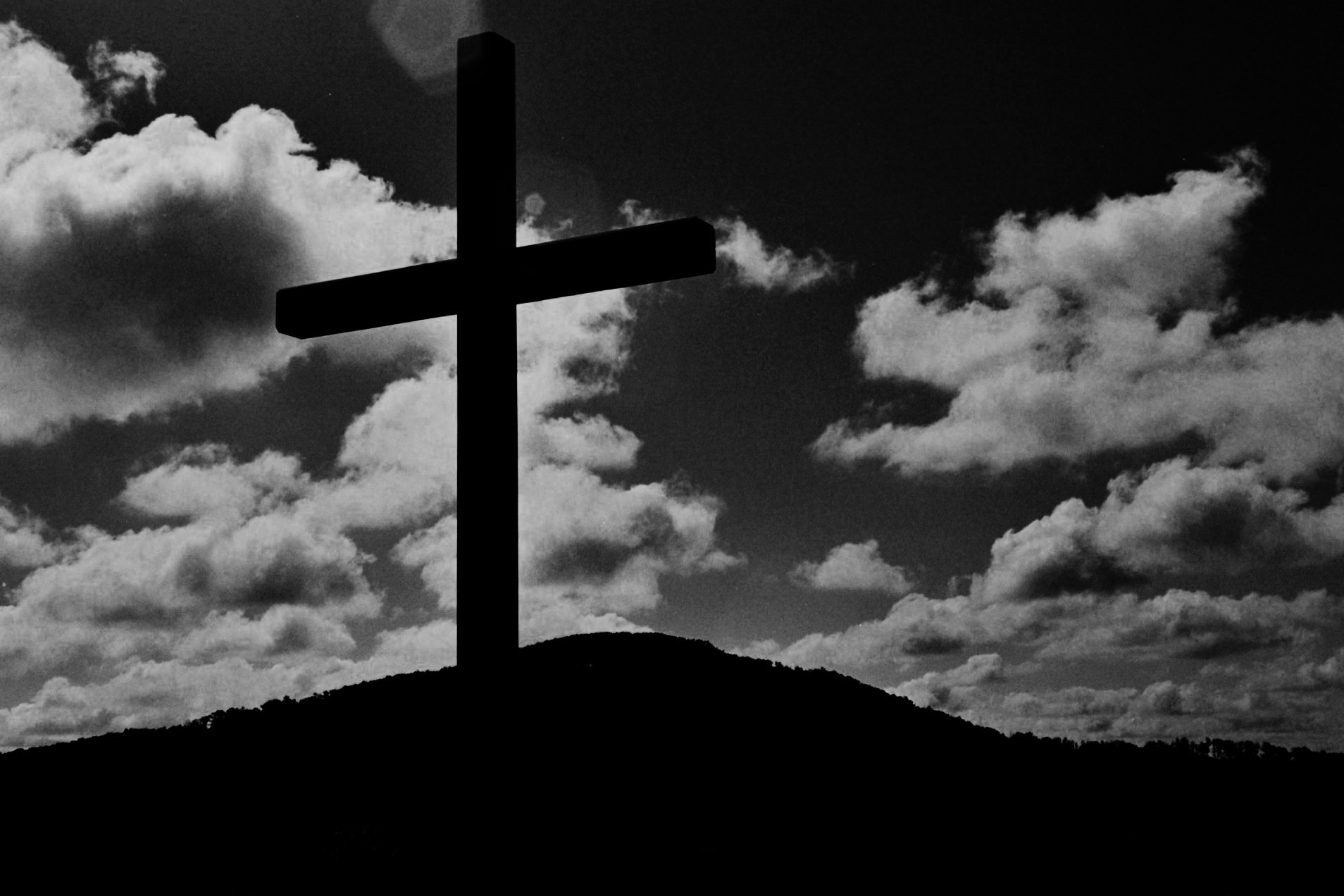 But as for me, I will never boast about anything except the cross of our Lord Jesus Christ. The world has been crucified to me through the cross, and I to the world. For both circumcision and uncircumcision mean nothing; what matters instead is a new creation (Gal 6:14-15 CSB).

Emperor Tiberius in Rome knew nothing, but that Friday the world itself had been crucified in the far-flung province of Judea. His own provincial governor had sanctioned the act, but even Governor Pontius Pilate did not understand that he had consented to the execution of the cosmos. All he knew was that the Judean leaders had requested he crucify a Galilean man who, according to them, had committed blasphemy and possibly treason by claiming to be a heavenly monarch, and he had obliged in order to keep the peace.

“World,” for Paul, meant so much more than planet earth. He began his letter to the churches of Galatia claiming that Jesus “gave himself for our sins to rescue us from the present evil age” (Gal 1:4). Paul used the words “world” (kosmos) and “age” (aiōn) interchangeably (for example: 1 Cor 1:20-21). So when he writes about the “world” in 6:14, he is referring to the same thing that he calls “the present evil age” in 1:4. The present evil age was a power from which we needed to be rescued by Jesus’ atoning death. “World” and “age” bring to mind a place and time—the here and now—but Paul uses them to speak of the system of moral evil that dominates the here and now.

Throughout the letter of Galatians, Paul speaks of the world as the dominating system of sin, law, and curse. All humans sin against God. God gave the law of Moses to declare a verdict against human sin. The law couldn’t bring about human righteousness because humans are by nature sinners who pursue the desires of their flesh. The law declared us guilty and worthy of suffering God’s curse forever in Hell. The present age or world is a system in which human evil is pervasive and divine judgment has been decreed. This system of evil is inescapable by any human strategy. God had to enter the here and now and dismantle it. He had to kill it.

That’s exactly what God did on that Friday when Jesus of Nazareth hung on a Roman cross outside Jerusalem. The world died. The system lost its power because an innocent man took on the curse of the guilty (Gal 3:13). By enduring our curse for us, Jesus liberated us from our bondage to guilt.

A new creation is present in us when we are transformed by the power of the cross. In Galatians 2:19-21, Paul describes himself as being crucified with Christ. In Christ, he had been freed from the requirements of the law, and a new life—freed from the system of sin, law, and curse—the very life of Jesus himself began in him: “I have been crucified with Christ, and I no longer live, but Christ lives in me” (Gal 2:19).

In Galatians 5:24, Paul says that “those who belong to Christ Jesus have crucified the flesh with its passions and desires.” The same crucifixion that liberated the believer from the law’s requirements also did what the law could never do. It freed the believer from the power of the desires of the flesh. Through the death of the Son, God filled his people with his own Spirit, so that believers might be free to walk by the Spirit, to submit to the desires of the Spirit, and to bear the fruit of the Spirit (Gal 5).

On Golgotha that Friday, the world died. The present system dominated by human sin, found guilty by God’s law, and sentenced to endure God’s curse lost its power. God invaded the here and now and rescued us from our slavery to guilt by offering his Son as a substitute in our place. By doing this, God killed the old world and began creating a new one free from sin and death, free to love and life.