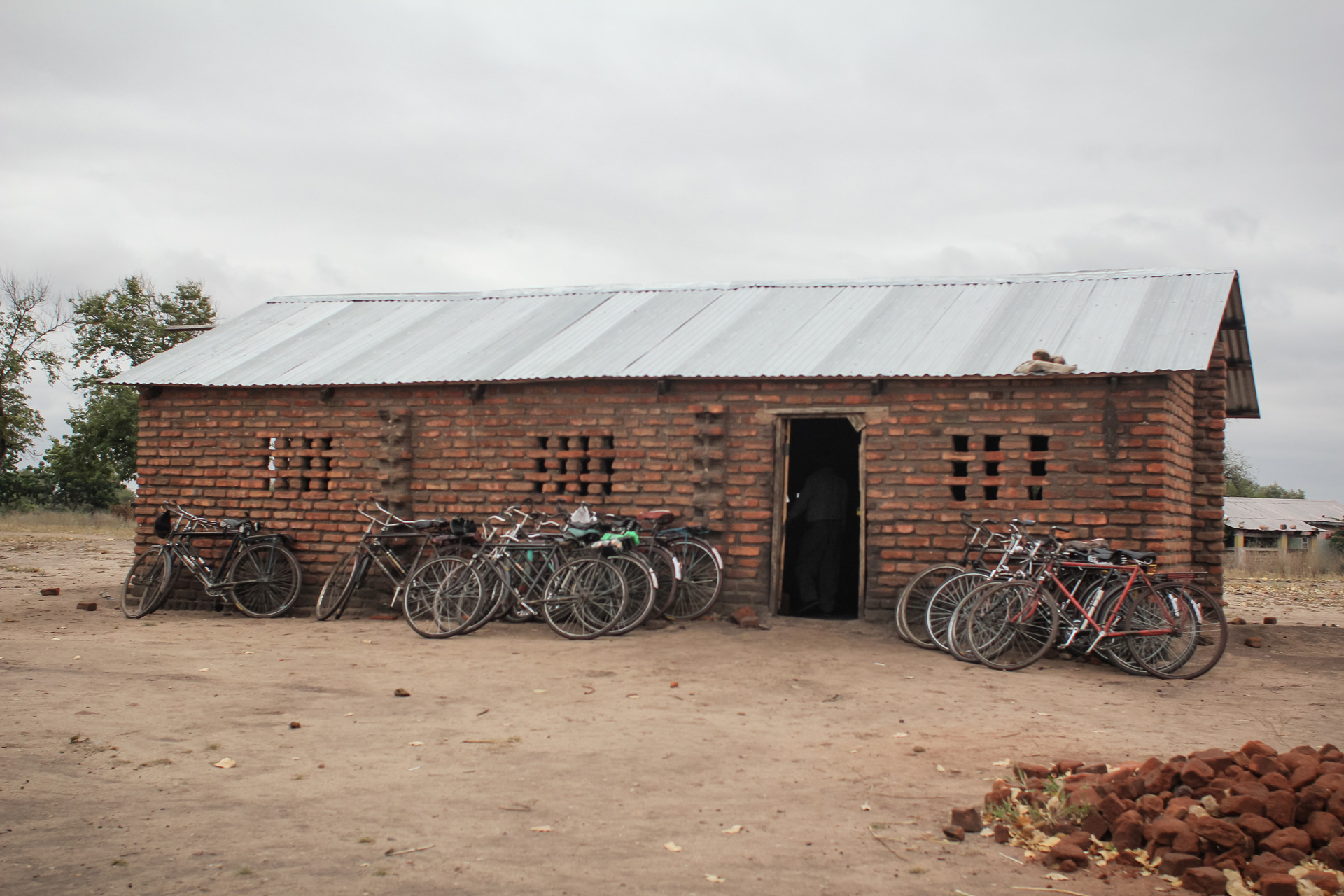 Nobody wants their pastor to look poor. I represent God. I dress well to show who I represent…
I don’t want to be one of those pastors on a bicycle.

Those are the words of a Zimbabwean prosperity preacher quoted in The Economist a few months ago, words representative of many so-called Evangelical pastors in southern Africa. But these words also highlight the need for pastoral training in sub-Saharan Africa, training that will enable pastors to teach the truth of the Bible and to resist the pull of the prosperity gospel.

This type of ministry—training pastors—does not typically yield impressive numbers. It doesn’t typically yield the flashes of lightning that we so often celebrate as ministry success. Rather it is more like planting a tree, and as the arborist says, “If you want to see things grow big, then plant small.” So, we are planting and fertilizing and pruning and watering, filled with the conviction that the work of training pastors in southern Africa is one of the most pressing tasks of our day.

This fact makes Africa fertile ground for syncretism and heresy. While many claim to be Christians, both in sub-Saharan Africa as a whole and the country of Malawi in particular, very few understand the gospel, and very few have been born again. Many of the sheep are being fleeced by false prophets who teach that Jesus can be used as a means to health and wealth.

I know men who labor faithfully, day-and-night, to serve a church of 20 adults and a few dozen children. I know men who will ride days on bicycles to preach to villages that have no gospel witness. I know men who will cross rivers and climb mountains because they know that the people on the other side are dying without hope. I know men who have crossed international borders, who have infiltrated rebel territories in Mozambique, so that those in darkness may see the Light of the world. I know men whose names I cannot pronounce, whose churches will never make a top ten list, but who are precious to the Lord.Christ is better represented by pastors on bicycles than prosperity preachers in shiny cars. Click To Tweet