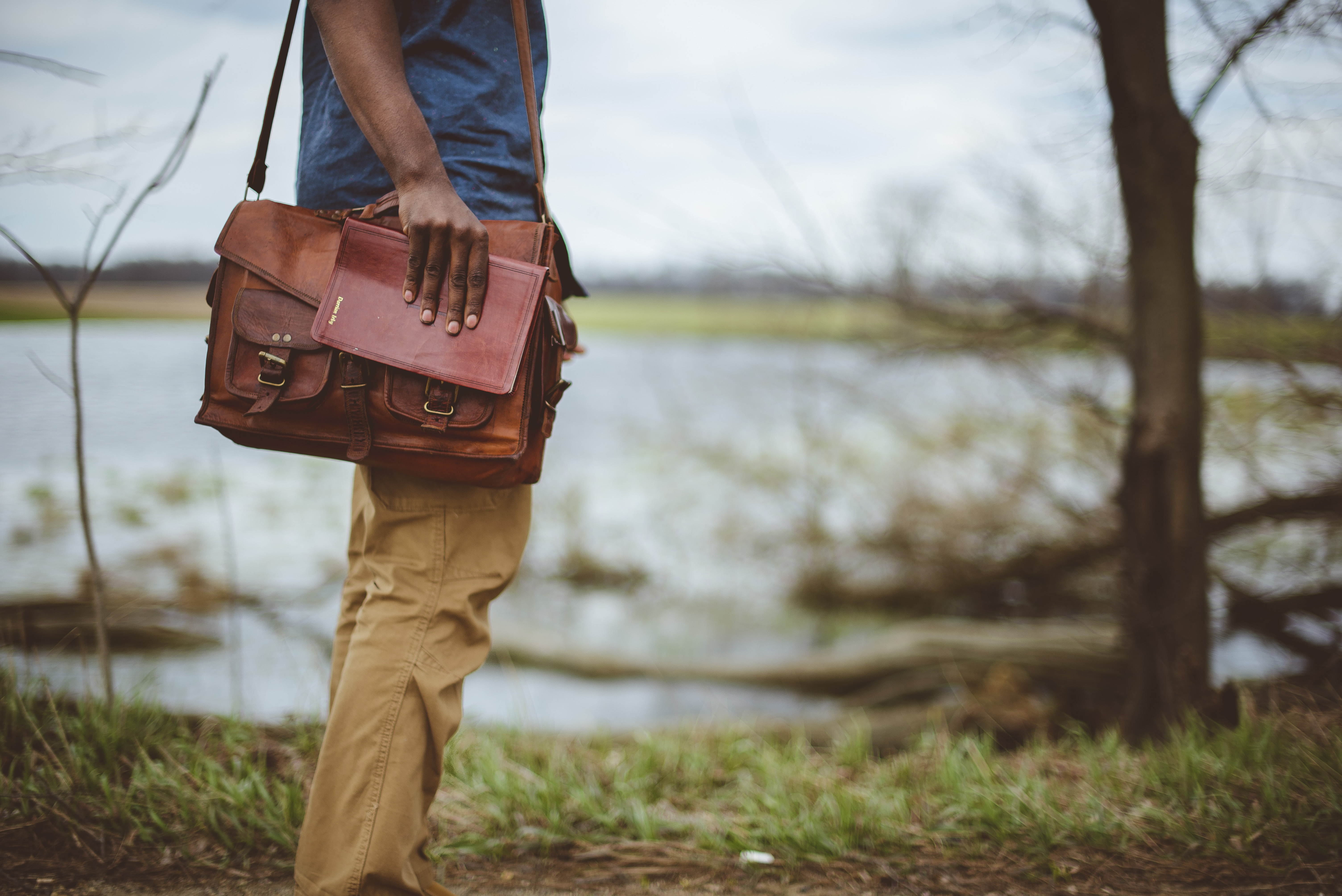 A new school year has begun. Walmart forewarned us on July 5th by immediately replacing flags and sparklers with notebooks and pencils, but now it is here. The beginning of the school year fills many of us—parents, teachers, administrators—with a new sense of optimism and purpose for the endeavor of education.

Gospel Life Global Missions exists for the central task of training pastors. Our mission is an educational mission. In September 2019, we hope to see the doors of the Shepherds Academy in Zomba, Malawi open to its inaugural class of residential students while also continuing our modular program across southern Malawi.

As an educator of pastors, I want to highlight a few lessons from Jesus, the Great Teacher, in this two-part blog series. Today, I’ll introduce two lessons and post the others next week.

A. G. Sertillanges wrote, “If you want to see things grow big, plant small.” While Jesus at times taught the crowds, he focused his energies on the education of twelve disciples, and even from among that small group, he concentrated on three—John, James, and Peter.

We live in an age that measures success by size. The goal of Christian education—a.k.a. discipleship—is more than information transfer from brain-to-brain. The goal is whole-person transformation, and if this is true, then smaller is almost certainly better. Did Jesus want to make a big impact on the world? Yes! But he knew that the best method of doing that was to go deep with a small number who would then reach others. Jesus saw his mission as passing on himself. He called the disciples “to be with him” (Mark 3:14). He couldn’t be with a crowd in the same way that he could be with twelve men. Therefore, Jesus prioritized the few in order to reach more effectively the many.Jesus saw his mission as passing on himself. Click To Tweet

Call Disciples to be Apostles.

Mark 3:14-15 says, “He appointed twelve, whom he also named apostles, to be with him, to send them out to preach, and to have authority to drive out demons.” From the crowd, Jesus called out twelve disciples. The word “disciple” simply means a “student” or a “learner.” Jesus called twelve students, but he also called them to become “apostles.” Just like “disciple,” the word “apostle” isn’t particularly religious. It just means an “authoritative messenger” or “envoy.”

The point that Mark is making here is that Jesus called twelve students with a particular goal in mind for them—that they become “authoritative messengers.” Notice what is not the goal. The goal isn’t for the disciples to be able to reproduce information for an exam. Most of our modern methods of education confuse a means of education with the goal of education. Testing for knowledge is a tool for evaluating classroom teaching, but it should never be the goal. Jesus’ goal was outward for his students. He wanted them to become authoritative messengers. He wanted them to be able to communicate his teaching—to preach it—and to embody it—to be emissaries of his authority over demons. Mere knowledge is not success. Communication and embodiment of truth is the goal.Jesus' goal was outward for his students. Click To Tweet

This is a two-part series on Jesus the Teacher. The next post will come out next week.