Islam is the World’s Fastest Growing Religion. Now What? 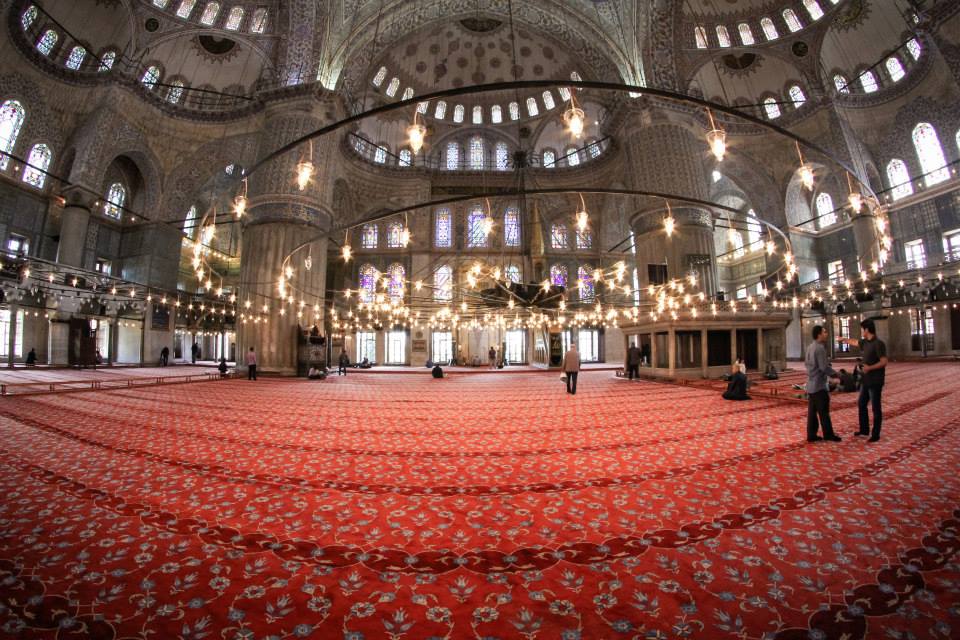 By 2070, Islam is set to overtake Christianity as the world’s largest religion. It’s a story that I’ve seen shared on social media, and I’ve even had a couple of conversations about it in person. Over the past couple of weeks, news outlets have carried this story as if it were breaking news (BBC, CNN, Yahoo News).  These articles are based on a post to the Pew Research blog “Fact Tank” that appeared in February, which rather than being news is actually a re-presentation of research that is at least a couple of years old.

So why the sudden renewed interest in old research? The answer is simple: Clicks. Clicks is how news organizations pay the bills, and few things get more clicks than a headline that plays on the fears of many people, especially in the current political climate.

Many who simply read the headline have come away with the wrong impression that Islam is growing more quickly than Christianity because of conversions—or even worse because of forced conversions. But the research does not show this to be the case. The main factor in Islam’s growth is fertility. Muslims as a group have more children than members of other religious groups. Of course, this doesn’t mean that the rapid population growth among Muslims won’t affect the world as we know it. Not only are Muslims set to become a global majority by 2070 if current trends continue, but they will be 10% of the population of Europe by 2050, an influential minority.

In light of this research, what should be the response of followers of Christ?

Fear is not a fruit of the Spirit, and “do not fear” is one of the most repeated commands in the Bible. While those in the media want to use fear to motivate you to click on their headlines, God doesn’t want you to be afraid. God’s people don’t panic.

Instead, a long view of history shows that the religious make-up of the world is constantly changing and shifting. When Islam emerged from the Arabian peninsula in the seventh century, the Middle East and North Africa were majority Christian regions. Likewise, countries that we tend to think of as cradles of Christianity—the United Kingdom, France, Germany, etc.—were majority pagan during the first few centuries after Christ.

Dig deep into what makes faith in Christ unique.

Despite what theological and political liberals want people to think, Muslims and Christians don’t believe the same thing. In fact, such a naive assertion is offensive and demeaning to both faiths because Islam clearly holds to monadic monotheism (the belief that the one God is absolutely one without any distinction of persons) while Christianity holds to trinitarian monotheism (There is one God, but the one God is three persons. And each of the three persons is fully God).

Love is the opposite of fear, and, unlike fear, love is an attribute of the fruit of the Spirit. In fact, it comes first in the list because it is the chief attribute of the Spirit’s fruit (Gal 5:22). The gospel’s truth is displayed by persons who obey the truth and have a faith that works itself out through love (Gal 5:6-7). Instead of fearing burqa clad women and the call to prayer, we should see these things as visible and audible reminders that we live in a world where billions of people—both Muslim and non-Muslim—live without the joy, hope, and peace that is ours in Christ Jesus, and we should pray for boldness to lovingly share the good news of Christ with the people we encounter.